Without going into the actual surgical techniques I will list the soft tissue reconstruction procedures available:

The bone reconstructive procedures consist of: 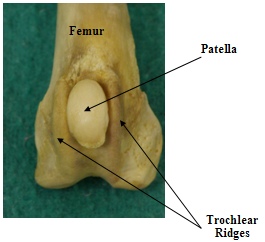 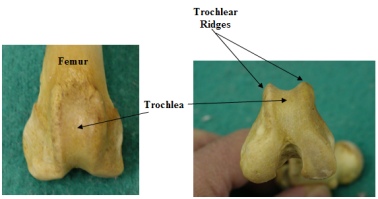 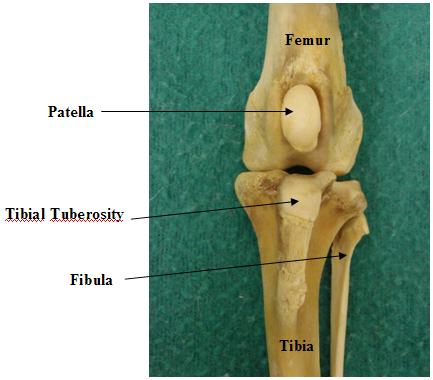